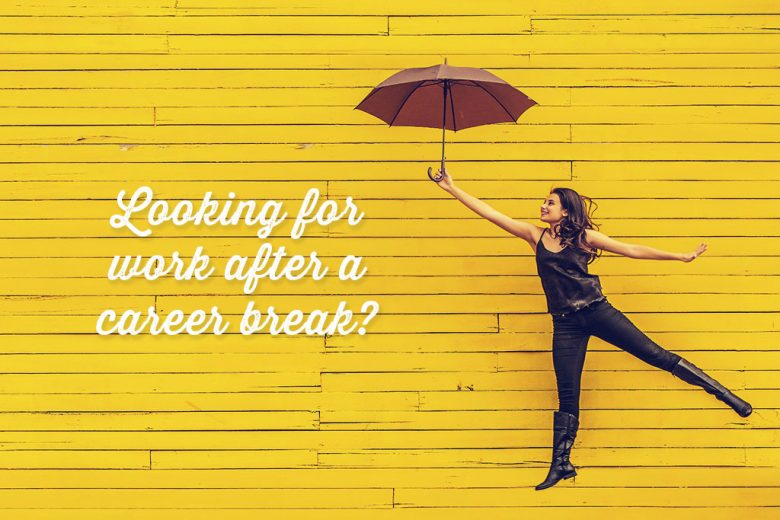 ​When I returned to Asia 5 years ago, what struck me most about differences between job seekers in the East and West, was that people tended to move jobs more frequently and have an increased number of career breaks in Asia. What compounded this, was the that I had always been told and I therefore told others, that it is always better to look for a job from a job which meant that people choosing to take breaks was even more of an anomaly to me.

Fast forward to the present day and I have amended my viewpoint to understand that there are times when having a break before starting a new job might actually be a good thing. A recent article in the Singapore Business Insider has summed up what I have observed perfectly.

Whilst some of the things listed here appear quite obvious i.e. the ability to run errands and get organised before starting your new role, the three things that struck a chord with me most were:

Research your new company. By becoming fully abreast of not just your company but the industry generally, you will be better positioned to hit the ground running and with tools such as Linked In you can even get to know your team before day 1 which gives you an immediate headstart.

Set new near-term personal and professional goals & reflect on your long term career goals. This is your chance to start afresh and think about what you want to do differently from the outset. As Yost says, this could be as straightforward as allowing yourself time to hit the gym or networking – either way you have a chance to plan from the get go.

This is also a perfect time to assess not just the new pay/title, but where you want to be in the future and how is this job going to get you there. Fundamentally I think this is where a lot of “job hoppers” fall down and where taking a calculated career break contrasts sharply with appearing desperate for a quick win.

Finally I love the final benefit which is of course taking time out and congratulating yourself on a job well done. Ultimately securing the right role in any market is no mean feat and before you go on that journey you should take a moment to “smell the roses” and treat yourself if possible!

So whilst I still believe that “job hopping” definitely impacts one’s career, the fact is that generationally people’s attitudes have shifted in the last 20 years which means it is possible to be in a role for a few years rather than 10 in order to progress. What’s more if you can choose to have a break before starting a new role, then you should do so!