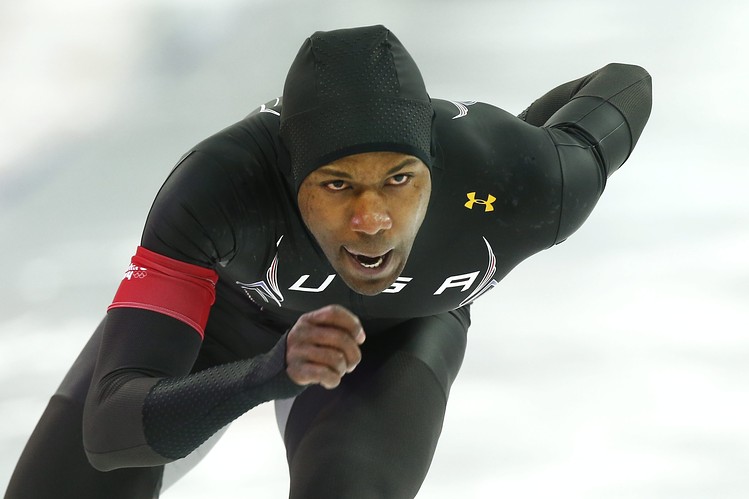 With the advent of modern technology, it is almost impossible to miss out on a politically incorrect ad. Last month, laundry detergent brand, Qiaobi, released an advertisement that caused a global uproar over its racist content. It depicted an interracial couple sharing an intimate moment, before the girl shoved a detergent tab into her boyfriend’s mouth, and pushed him into a washing machine and had it running while she sat on top of it. Sounds quirky, so what could possibly be wrong with the advertisement?​

In this video, the boyfriend, who is a black man, “magically” changes into a fair-skinned Chinese man after a quick spin in the washing machine. While the advertisement tried to employ humour with a visual metaphor in terms of clean, freshly laundered clothes, it clearly portrays dark skinned people as ‘dirty’ and inferior to the fairer (and thus superior) Chinese.

However, this wasn’t the first detergent advertisement that had a hidden prejudice towards dark skin. The advertisement from Qiaobi was said to be a blatant rip-off of an old Italian commercial that had a similar stereotypical message towards black people.

Is the audience getting too sensitive?

When approached by the media, a spokesperson for Qiaobi, claimed that the intention behind the advertisement was to promote the product, and that the issue of racism never once crossed their minds during filming. He further added that the foreign media might be too sensitive about the issue, as it was never picked up in China even after a month of airtime.

The campaign which displayed everything in black except for the model’s lips and eyes, started a big fuss over its portrayal of “black faces”.In response to the critics, CEO Nadim Salhani, simply replied in two words, “So what?”. Salhani whose daughter is the model of the campaign advertisement, didn’t understand the issue that surrounded it. He went on to question critics, “What if the product was white and I painted someone white? Would that be racist?”

Both responses made by these two brands makes me wonder if today’s audiences are getting too sensitive or are advertisers getting too insensitive?

Politically incorrect advertisements have been around since the industry began. In order for advertisers to tell a story in less than a minute, they have to draw connections with identifiable imagery, which highlights existing stereotypes – both positive and negative.

Media plays an influential role in shaping how we perceive each other in our everyday lives. Although society has made progress in dealing with racial discrimination, inequality and injustice are still present, and the media is a key medium where these ideas persist.

Two months ago, GAP released a campaign that caused a stir in social media. The campaign which displayed a photo of 2 white girls showing off their talents, while a black girl stood motionless with her head being used as an armrest, sparked a furore for its inequality stance. This has led to a viral thread on social media with commenters accusing the brand of passive racism. Despite the backlash, another commenter was quick to point out that GAP’s past campaign pulled off a similar pose, only that the racial roles were reversed.

The brand has since apologised for its campaign.

PR and Marketing teams need to be more involved

The backlash faced by Qiaobi is definitely detrimental to the brand’s image. However, had Qiaobi’s PR team reacted quicker to the turn of events, the brand probably wouldn’t have to faced the negative tirade both in the press, as well as social media. The fact that the brand’s spokesperson responded poorly to the critics has made it worse. It is definitely crucial that both the marketing and PR teams have a well-calculated risk strategy to anticipate any possible crisis towards the brand during the launch of a new campaign.

​For example, in 2014, popular sportswear brand Under Armour faced its first global backlash over their choice of speed skating suits representing the US athletes during the Winter Olympics in Sochi. However, the PR team behind Under Armour were quick to defend the brand during the PR crisis, and issued an apology immediately.

Brands could definitely learn from Under Armour’s tactic. Essentially, this includes responding quickly, reiterating the company’s mission statement, putting top executives in the media spotlight and ensuring the brand takes full responsibility. Negating the issue will only lead to more grief.

The question now remains: Can advertisers and brands still play on stereotypes, or should they tread carefully on homogeneous content?