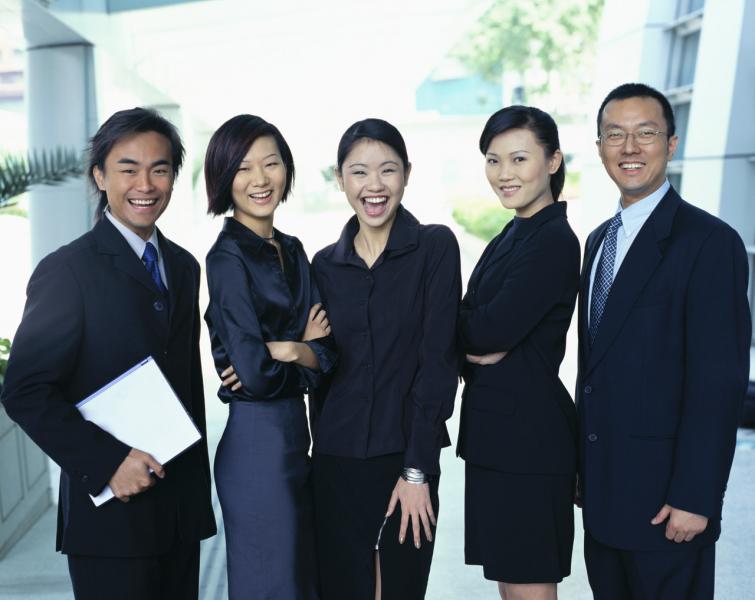 ​Upon launching LeoHarper last week, my “recruitment strategy” if you could even call it that, was simple – hit the pavement and the phone in order to drum up new business! However in week 2, I have had to stop as the roles I can successfully recruit for are more plentiful than the candidates I can currently meet/re-engage with.

This should be a good thing but what has concerned me is the number of positions I am picking up which have been open for months and more startlingly, the number of candidates who have been approached, represented and then left without any more communication!

Since the PR/Communications sector is a tight and relatively small one, particularly here in Singapore, the importance of knowing who’s who is paramount. However it would seem that some recruiters/internal talent teams are forgetting that a reputation can easily be damaged by a lack of respect and communication with their target audience i.e. candidates. One candidate I recently engaged with was contacted by a recruiter who talked to him about an opportunity over the phone and was assured his CV would be sent as he was an “excellent fit.” He had never met this recruiter mind you, or even anyone from the greater recruitment business but the name of the organisation they represented was enough to convince him to allow his personal information to be sent over.

After a couple of weeks by which time I had reached out to him, he told me over coffee that it had been two weeks and he had heard nothing. He asked if I could follow up given I was working on the role despite me now having represented him initially. When I asked the client, I was told they had not even seen this CV!

Some recruiters continue to commit the cardinal sin of treating candidates like commodities which is not just disrespectful it is foolish as talent is king particularly in a small community where people talk!